I came across this article in the Express from England the other day. The gist of the article was the city of Blackpool in England, because of budget cuts, has stopped cutting the grass in certain community areas. Concerned that their children might get injured from broken glass, buried rocks and other objects, the local citizens took it upon themselves to cut the grass themselves. Sounds awesome doesn’t it?

Apparently the local bureaucrats didn’t think so. They banned local residences from mowing any common areas because of safety issues. This doesn’t mean that the council cabinet won’t, at some point allow residences to do the job, it just means that a risk assessment will need to be done, insurance certificates will have to be drawn up and permissions will have to be issued… Which probably means that it’ll never get done! 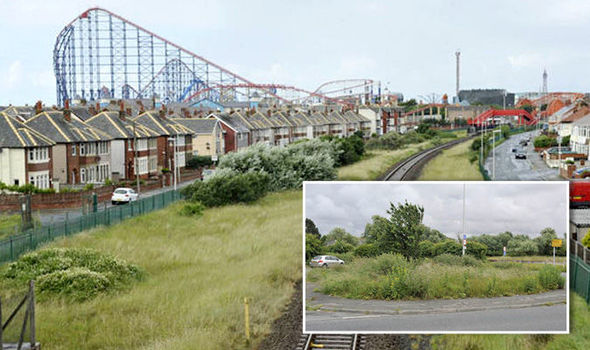 Needless to say, local citizens aren’t happy. They continue to assert that trying to “protect” the adults who volunteer to mow the grass is actually putting their children at risk.

Reminds me of the park employee I saw a couple years ago using a weed wacker. He was wearing chainsaw chaps, a long sleeve coat, steel toe boots, shin and knee guards, a hard hat, safety glasses, a face shield and ear muffs. Oh, did I mention it was in the high 90s that day! Hopefully they gave him a cooling vest to wear under all that gear.

Obviously we here at National Safety, Inc. are all about safety but safety can be overdone and actually become unsafe.